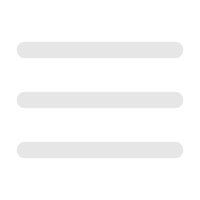 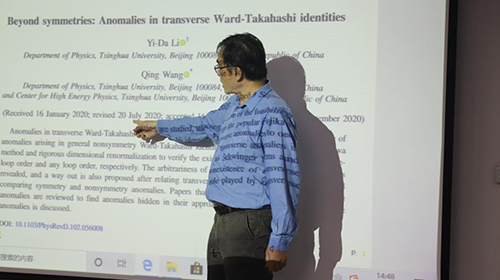 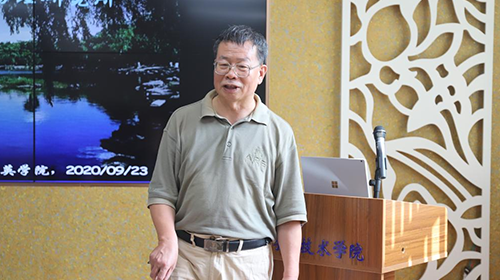 The black hole can evaporate through Hawking radiation. This process seems violating the basic rule of quantum theory: unitarity. This is the so called black hole information paradox. In this talk, I will compare two possible resolutions of the paradox: fuzzball based on string theory and island based on Euclidean path integral.

As a system shrinks down in size, more and more molecules are found in its surface region, so surface contribution becomes a large or even a dominant part of its thermodynamic potentials. Surface tension is a venerable scientific concept, Gibbs defined it as the excess of grand potential of an inhomogeneous system with respect to its bulk value per interface area. The mechanical definition expresses it in terms of pressure tensor. So far, it has been believed the two definitions give always the same result. We show that the equivalence can break down for fluids confined in narrow pores. New concepts of integral and differential surface tensions, along with integral and differential adsorptions, need to be introduced for extending Gibbs thermodynamics of interfaces. We derived two generalized Gibbs adsorption equations.

Abstract: It is well known that when Nf>=2 a baryon can be regarded as topological a soliton in a mesonic theory in large Nc limit. Recently, people proposed that when Nf=1 the topological baryon becomes a quantum Hall drople. We show that this proposal can be understood as a chiral bag in a (1 + 2)-dimensional strip using the Cheshire Cat principle. For a small bag radius, the bag reduces to a vortex line which is the smile of the cat with flowing gapless quarks all spinning in the same direction. The disk enclosed by the smile is described by a topological field theory due to the Callan-Harvey anomaly outflow. The chiral bag naturally carries the unit baryon number and spin 1/2Nc. The generalization to arbitrary Nf is discussed. 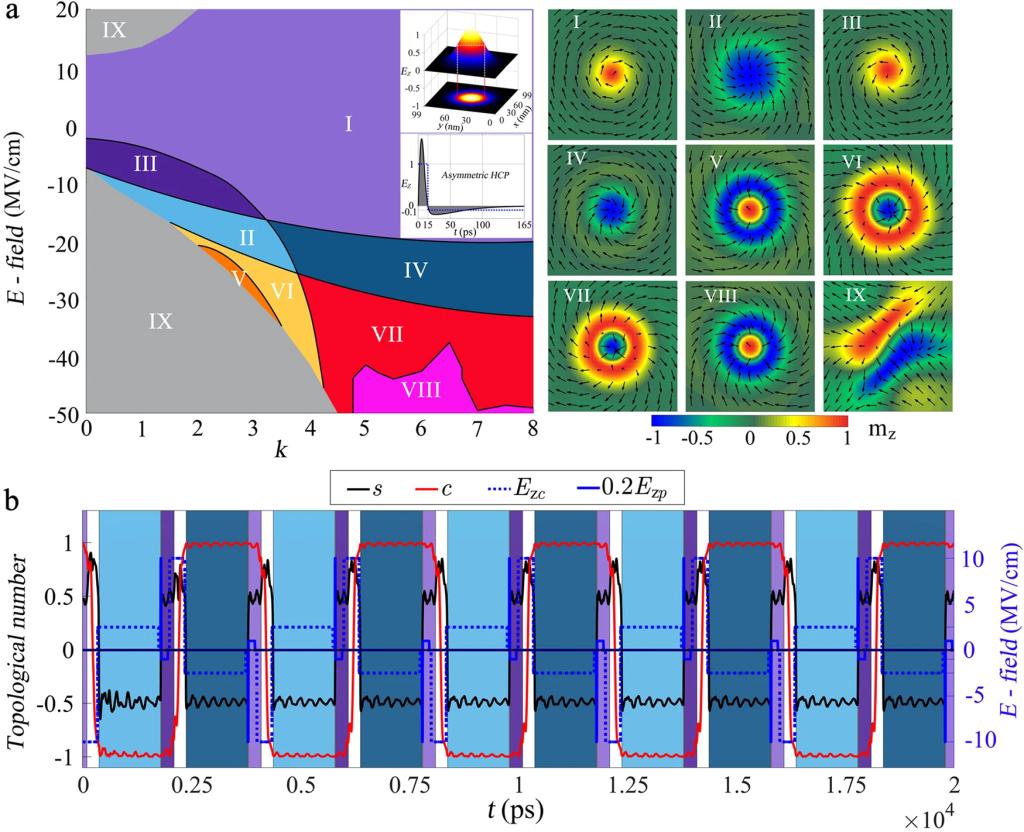 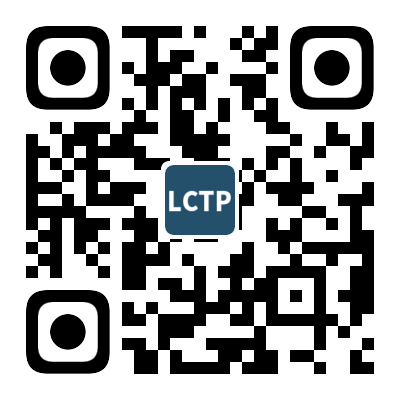 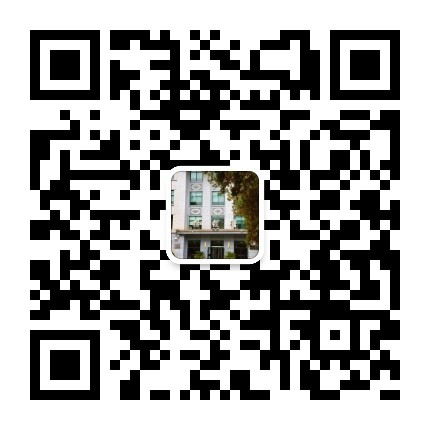